Get to Know More About Khun Thai Tea

Khun Thai Tea is one of the fastest growing franchise business in 2017 and has a history of authentic Thai Milk Tea recipe for over 50 years.

Khun Thai Tea’s signature ice black tea recipe first began life at a humble push cart on the streets of Bangkok. Named “Cha-yen” in Thai, the recipe was first created in 1955 by Auntie Marlee, the proprietress of the push cart, who restricted its knowledge to her family. The cart was located at Sukamvit Sol 11, a street which has earned a reputation as a famous dining and nightlife destination.

Over the next 61 years, the push cart made a name for itself too as the expats, revellers, tourists and Thai locals who converged on the location in search of the many bars, restaurants and clubs lining either side of the street stumbled across the its refreshing secret.

However, as Auntie Marlee was getting on in her years, she began searching for successors to carry on her ice black tea legacy. In 2016, SM Mall of Asia, located in Manila, Philippines, became home to the first food and beverage outlet in the world outside of Bangkok to reproduce her recipe under the auspices of Khun Thai Tea Shop Philippines.

As of today, Khun Thai Tea is now in Singapore, Malaysia, Indonesia and is one of the fastest growing beverage store brands.

Here are some of their delicious drinks:

One of their best seller is Ice Milk Tea, it’s a perfect blend of Thai Black Tea and Milk.

Drawn from the original recipe of Auntee Marlee, This Ice Black Tea is brewed from tea leaves specially imported all the way from Chiang Mai, Thailand.

They also offer coffee in Ice Mocha and White Coffee.

This variant from Caffe Mocha and Caffe Yuan Yang looks so delicious!

If you want to pay a visit, Khun Thai Tea is located at Ground Floor, North Wing, SM Mall of Asia. They are located exactly at Outdoor Food Alley beside the SM MOA Supermarket opposite McDonalds.

Khun Thai Tea has a branch in Robinsons Place Tuguegarao too. 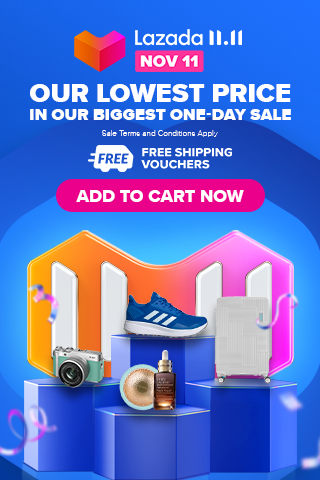 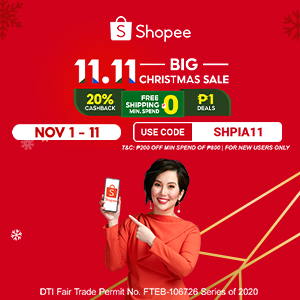