Here are Some Good Reasons to Drink More Coffee

Considered the second most traded commodity next to oil, the prominence of coffee as a drink is massive in proportion. Often popularized as a morning drink to keep us awake and alert, coffee also serves as a common drink at any time of the day to beat sleepiness or as a drink for relaxation.

But is there more to coffee than just keeping us not sleep during work or make us feel relaxed?

Whenever you drink coffee, you are helping your body burn its “energy reserve”—in the form of body fats—better. This is because it was found out that the coffee’s caffeine boosts the body’s metabolism by as much as 11%. Not only does this imply that coffee drinkers have more literal energy to face the day, they also lose weight in the process, too.

Boosts your ability to do work, including exercise

When we speak of the human body, we refer to a kind of “machine” which is fueled by energy that comes from the body’s metabolic functions. Rooted from the same idea that the caffeine in coffee aids in the breaking down of molecules for energy, people who drink coffee are capable of doing more work. In the case of physical work, this is attributed to caffeine’s ability to induce the natural release of adrenaline in the body.

It may not be a popular notion, but drinking coffee is actually good for the heart where regular consumption is linked to a potential reduction of general heart disease by as much as 12%.

It is no longer a secret that coffee is considered a form of a “psychoactive substance” which meant that, by consuming it, our brain becomes stimulated. Apparently, this is a good thing because this implies enhanced general cognitive function, good mood, faster reaction time, and even better memory. Still surprised why the studious scholars of today typically have a cup of joe on their side while they study?

The body is littered with free radicals that are pivotal in the formation of certain diseases, including something as serious as cancer. Luckily, there are substances in coffee that go against the harmful effects of free radicals in the form of antioxidants.

How many antioxidants are there in a single serving of coffee? As per medical science, there is at least 1000 different antioxidants there is in a coffee.

Clinical depression has become a rampant illness that affect people across the globe. In the United States alone, as much as 17.5 million people are diagnosed with this disease. Little did some of us know is that drinking coffee has a way of lowering that risk to people in both sexes, women being the likely better beneficiary at 20% lowered rate. Subsequently, coffee drinkers are 53% less likely to commit suicide arising from their mental illness. 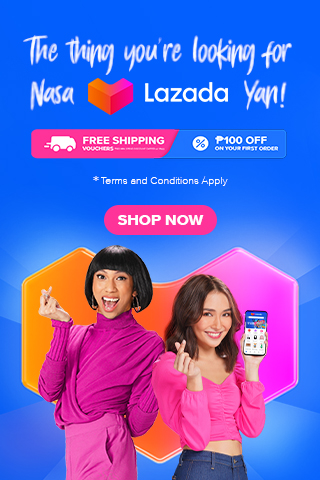 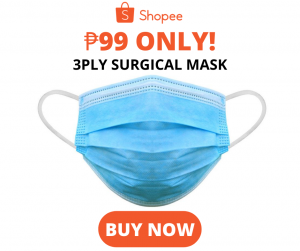