Read: Get a FREE Upsize to 1 Liter on Macao Imperial Tea’s 3rd Anniversary

Want to know the best-selling drinks of Macao Imperial Tea?

We gathered the list of Macao Imperial Tea’s Best-sellers below:

Reviewed and recommended by @masarapba

Available in hot or cold drink.

Over the Rainbow Soda

Which of these drinks are you going to try? 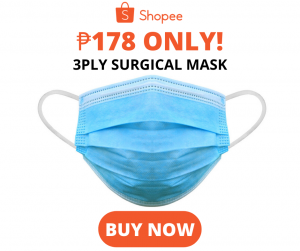 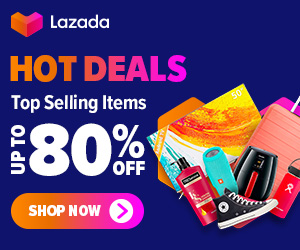 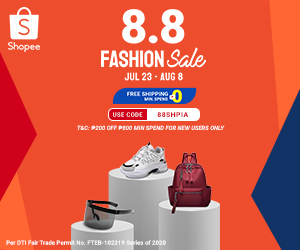