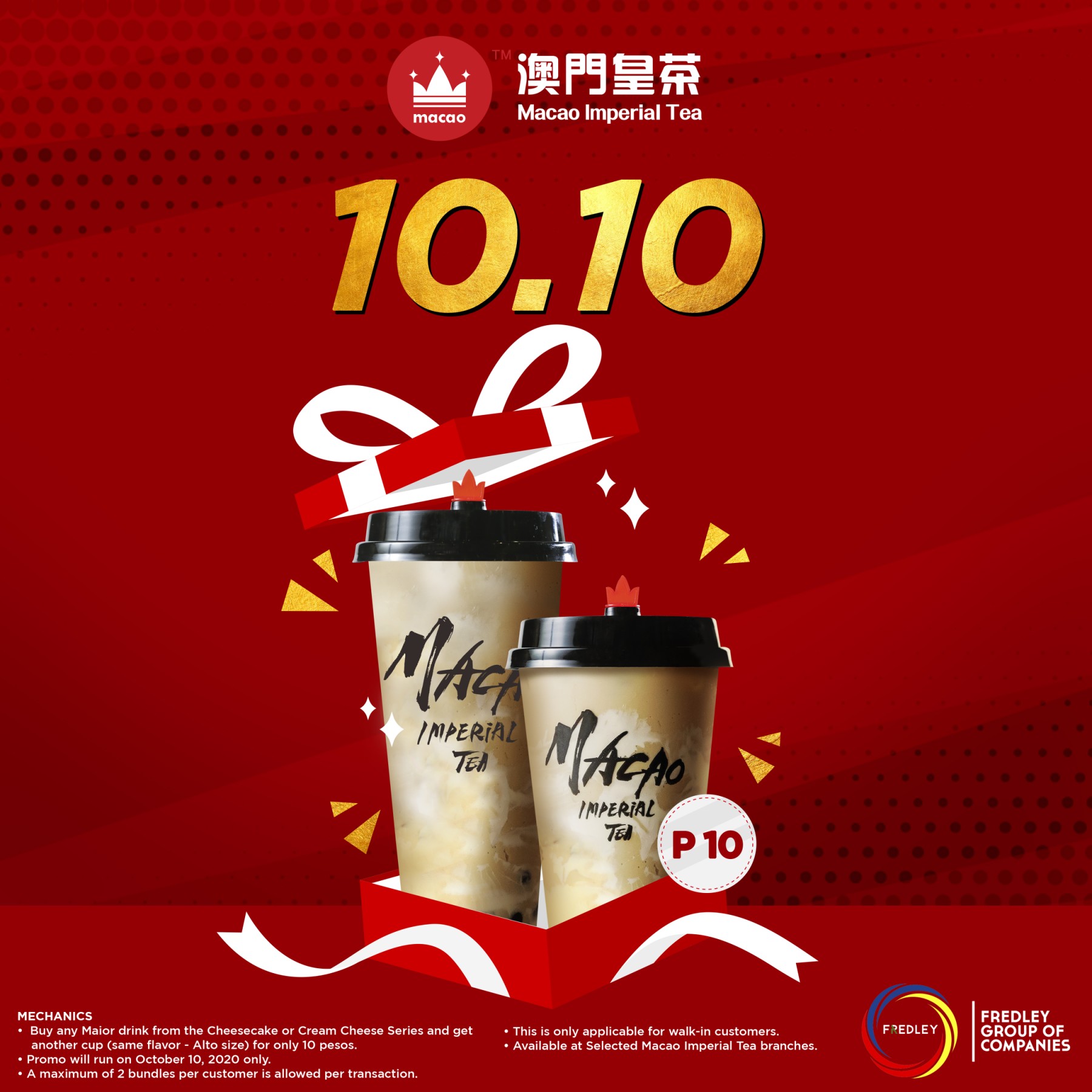 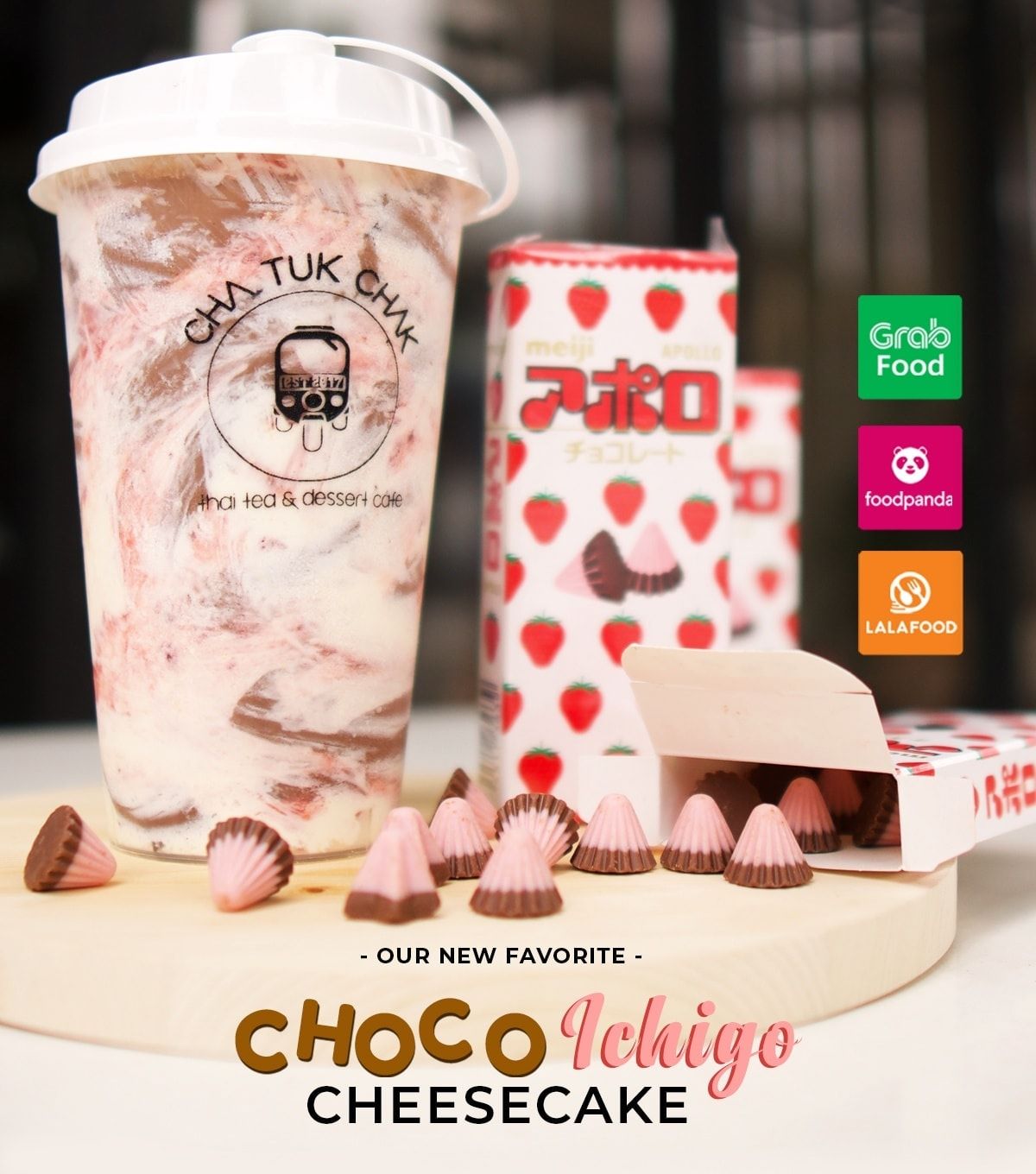 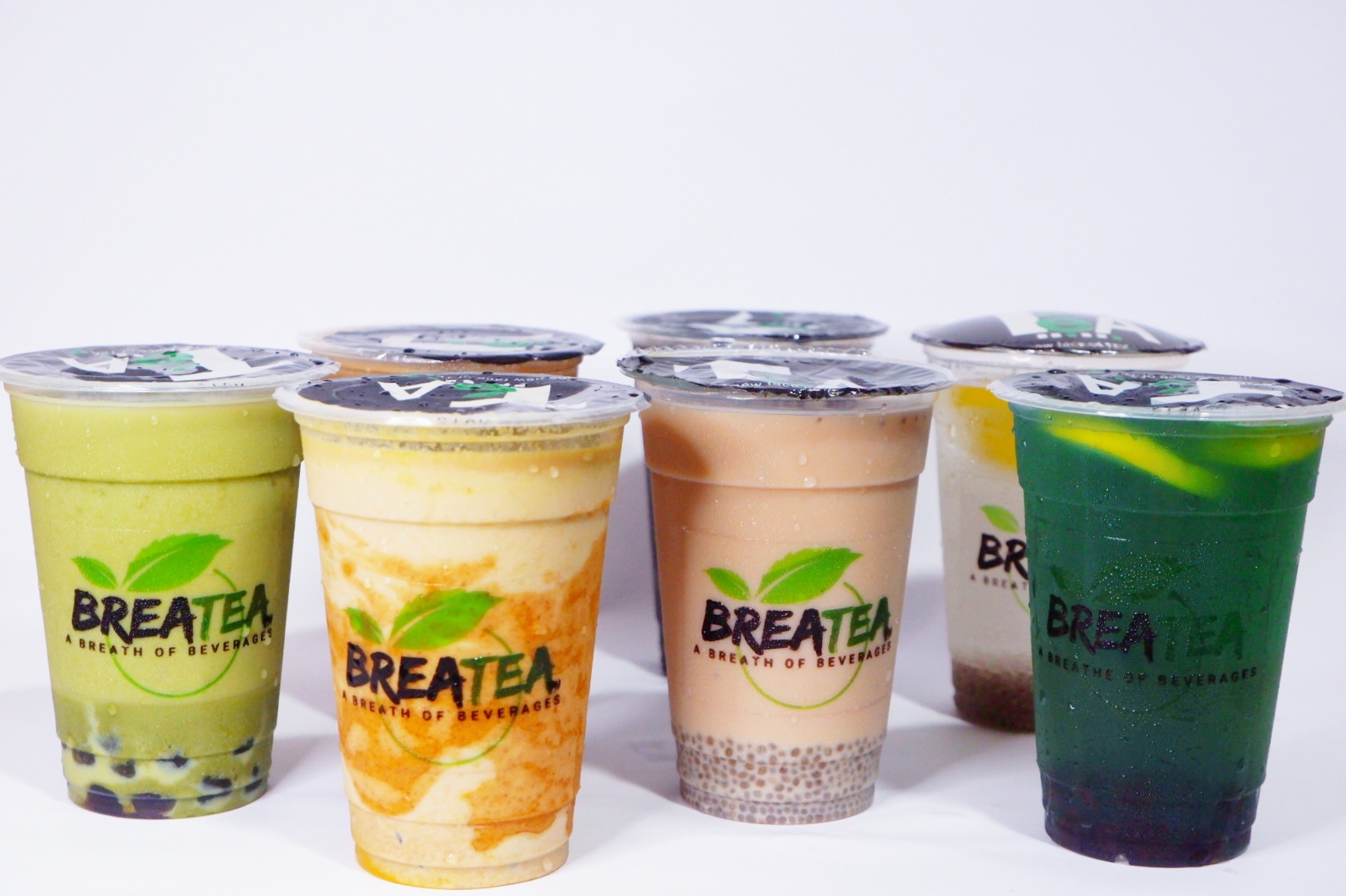 With its growing popularity over the last few years, thousands of Milk Tea Stores have emerged.. 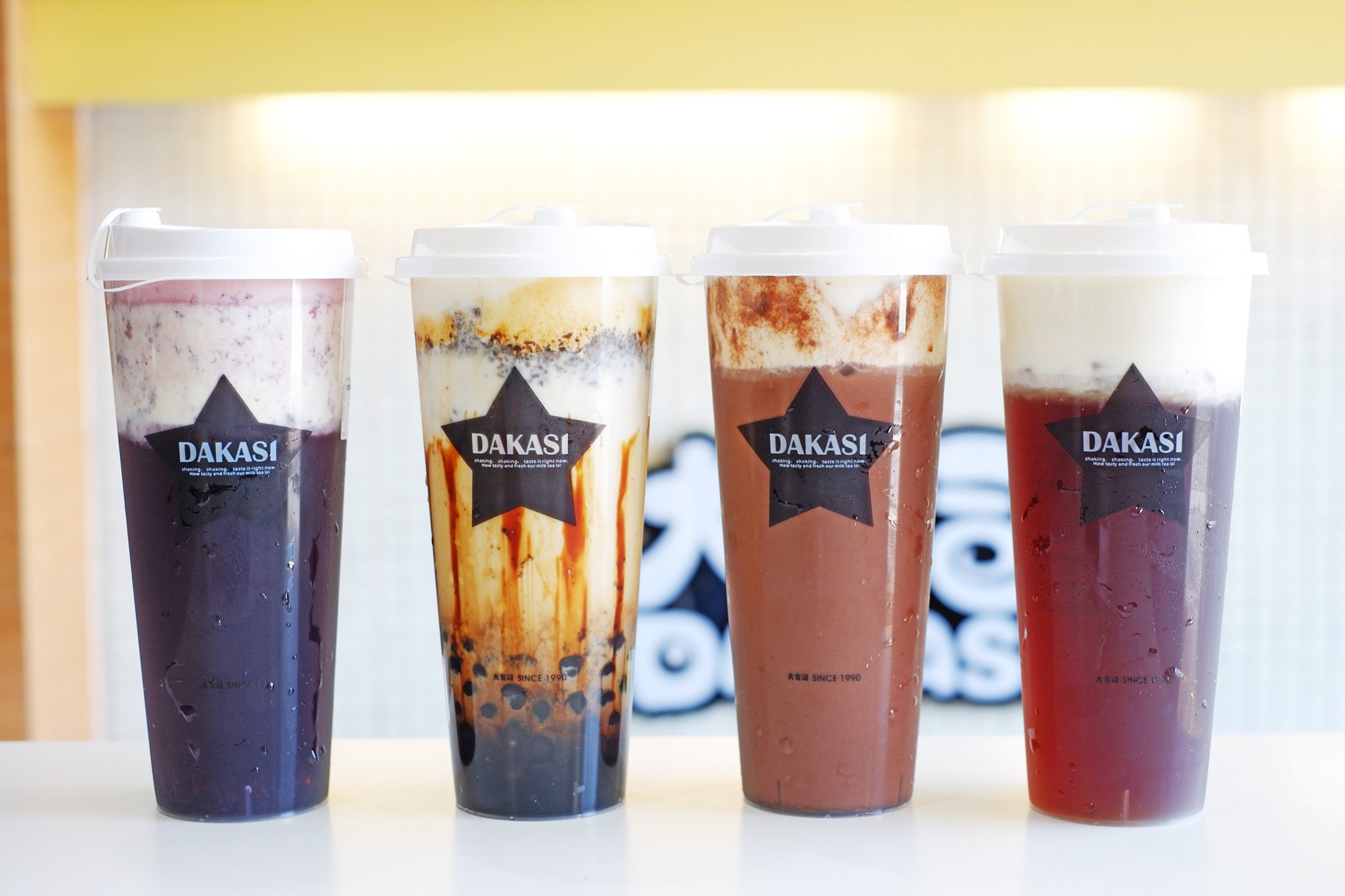 Here’s what to order at Dakasi

Dakasi is one of the famous Milk Tea Shops in the Philippines. They guaranteed their products .. 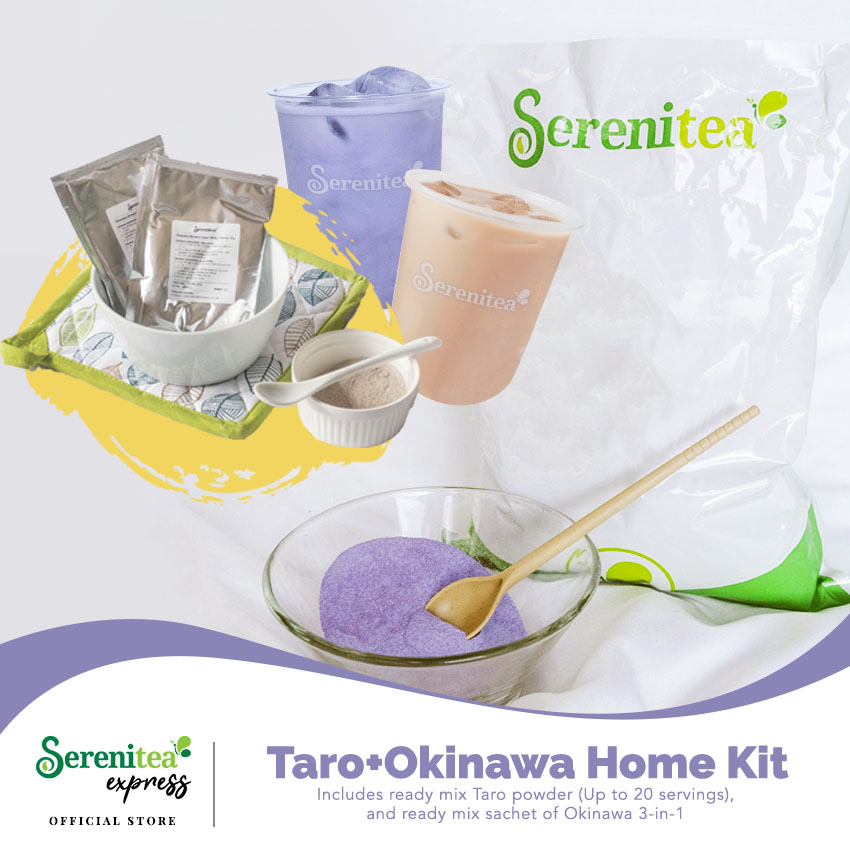 Good news! You can now order the DIY Home Kits of Serenitea on Lazada and Shopee. It's so conv.. 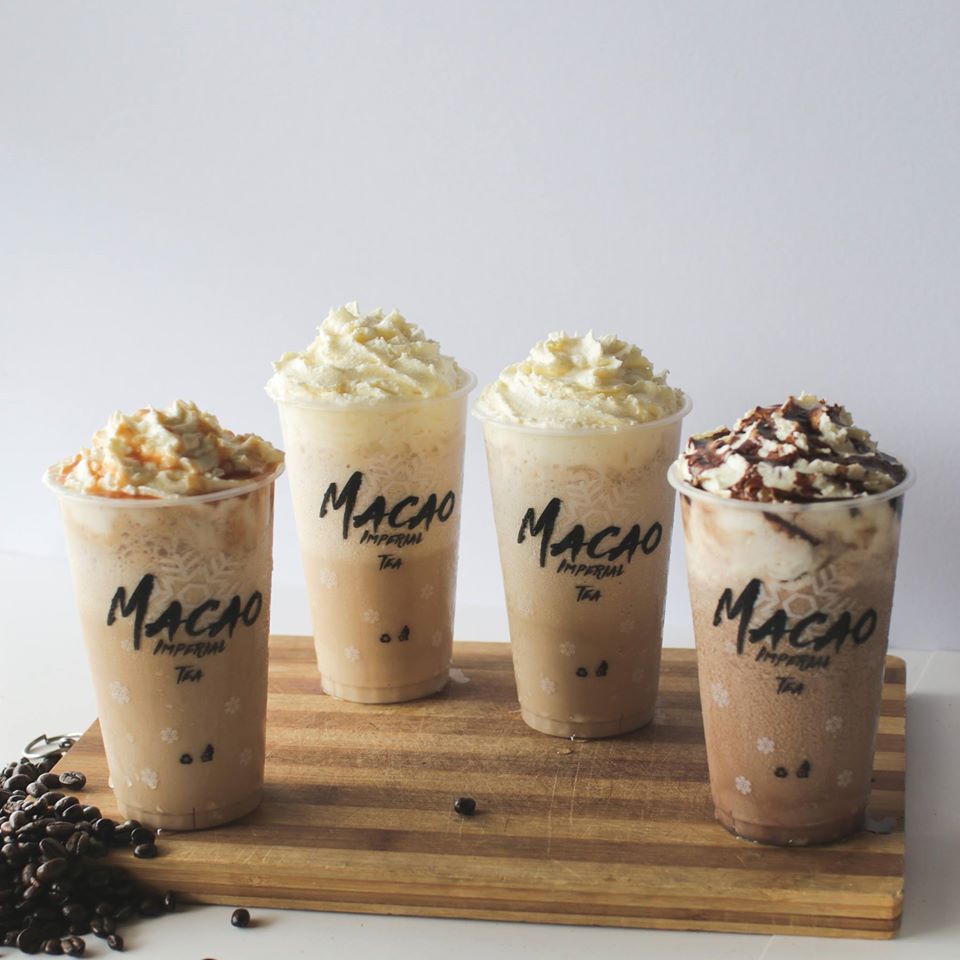 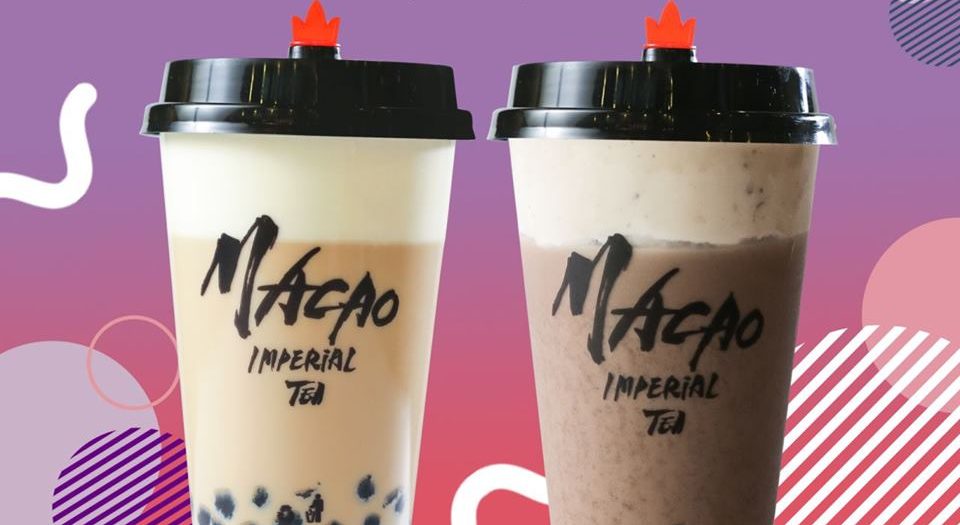 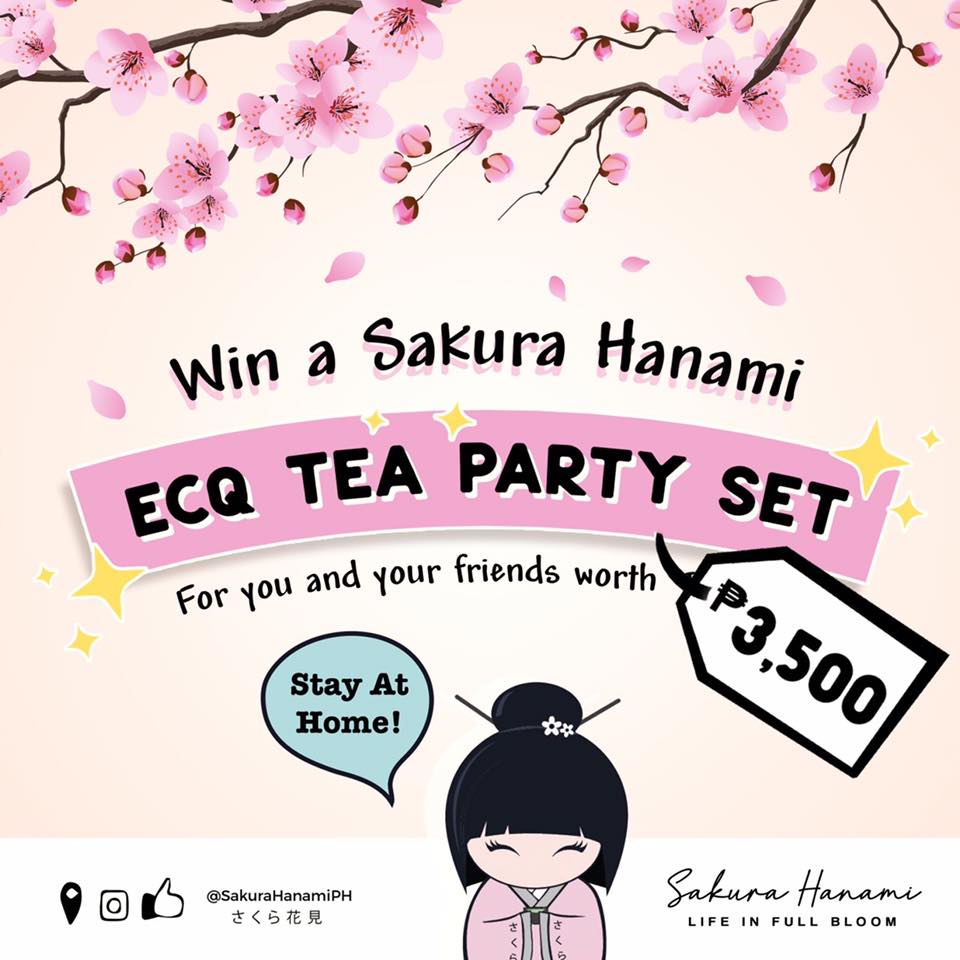 Sakura Hanami is giving away P3,500 worth of DIY Milk Tea Products! 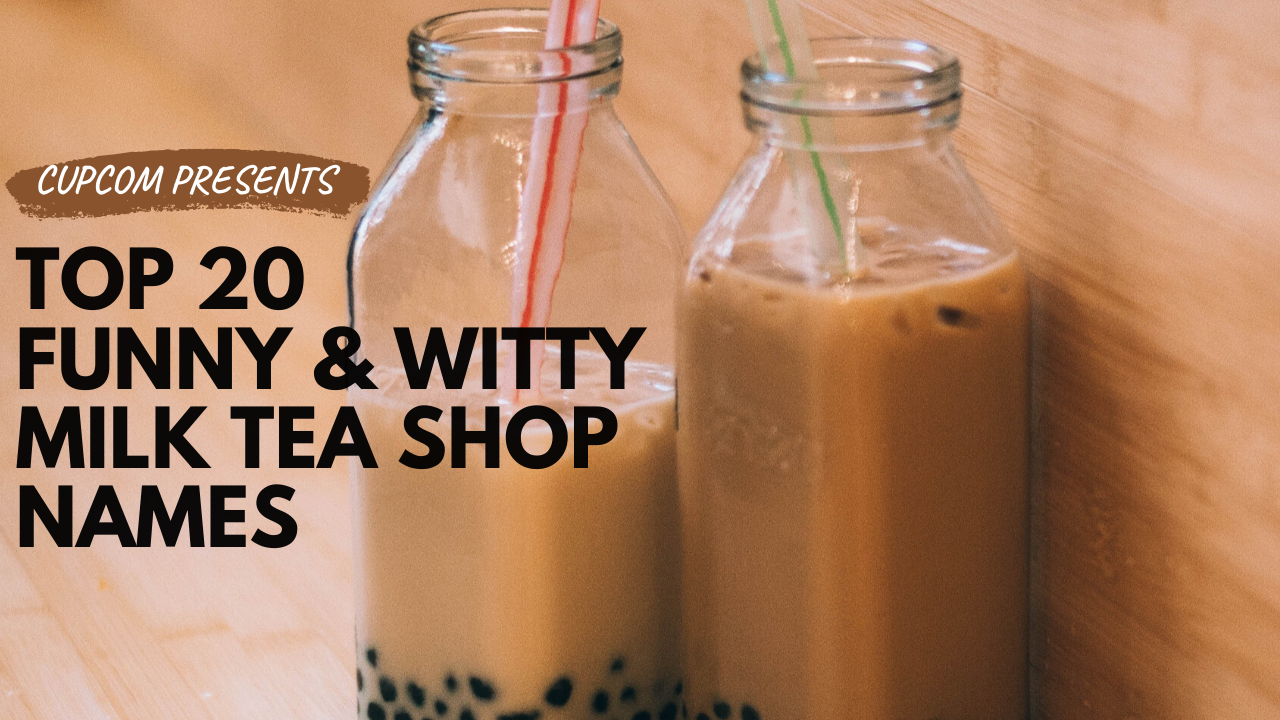 Over the last few years, many Milk Tea Shops have been established in the Philippines. As the .. 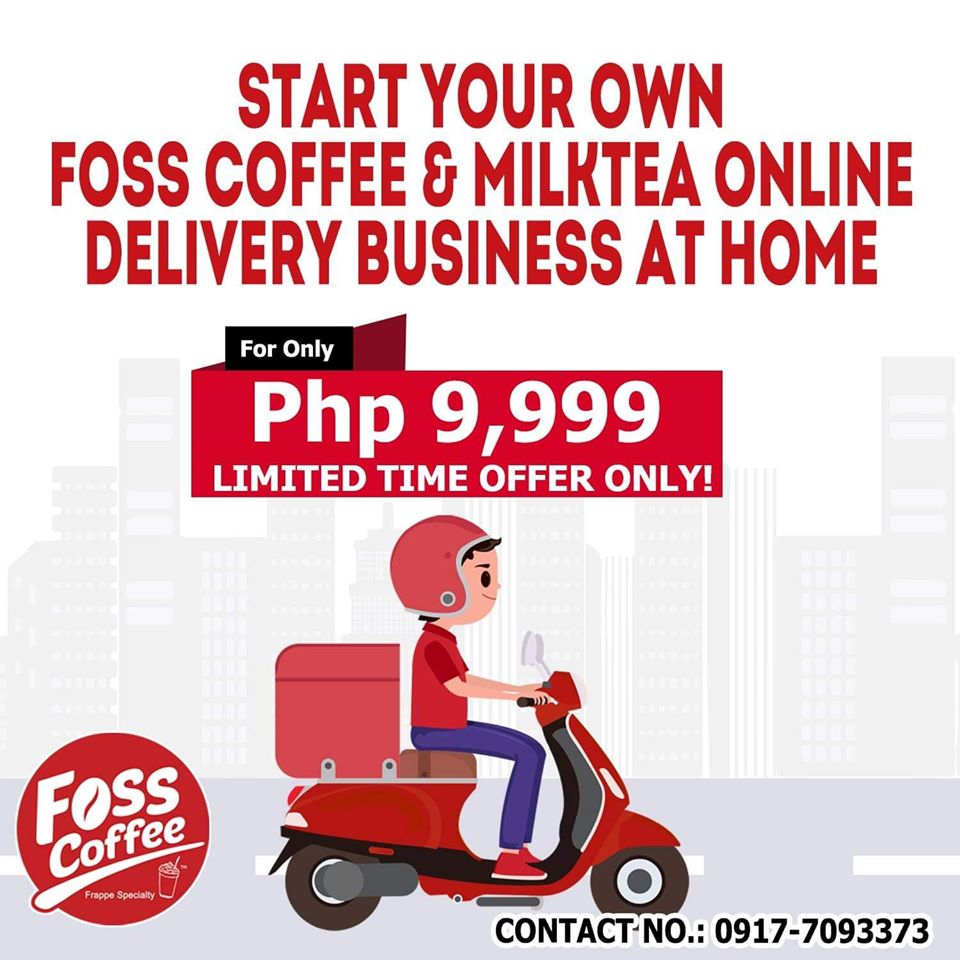 Since most people can not go out at home today because of a pandemic, Foss Coffee is making co.. 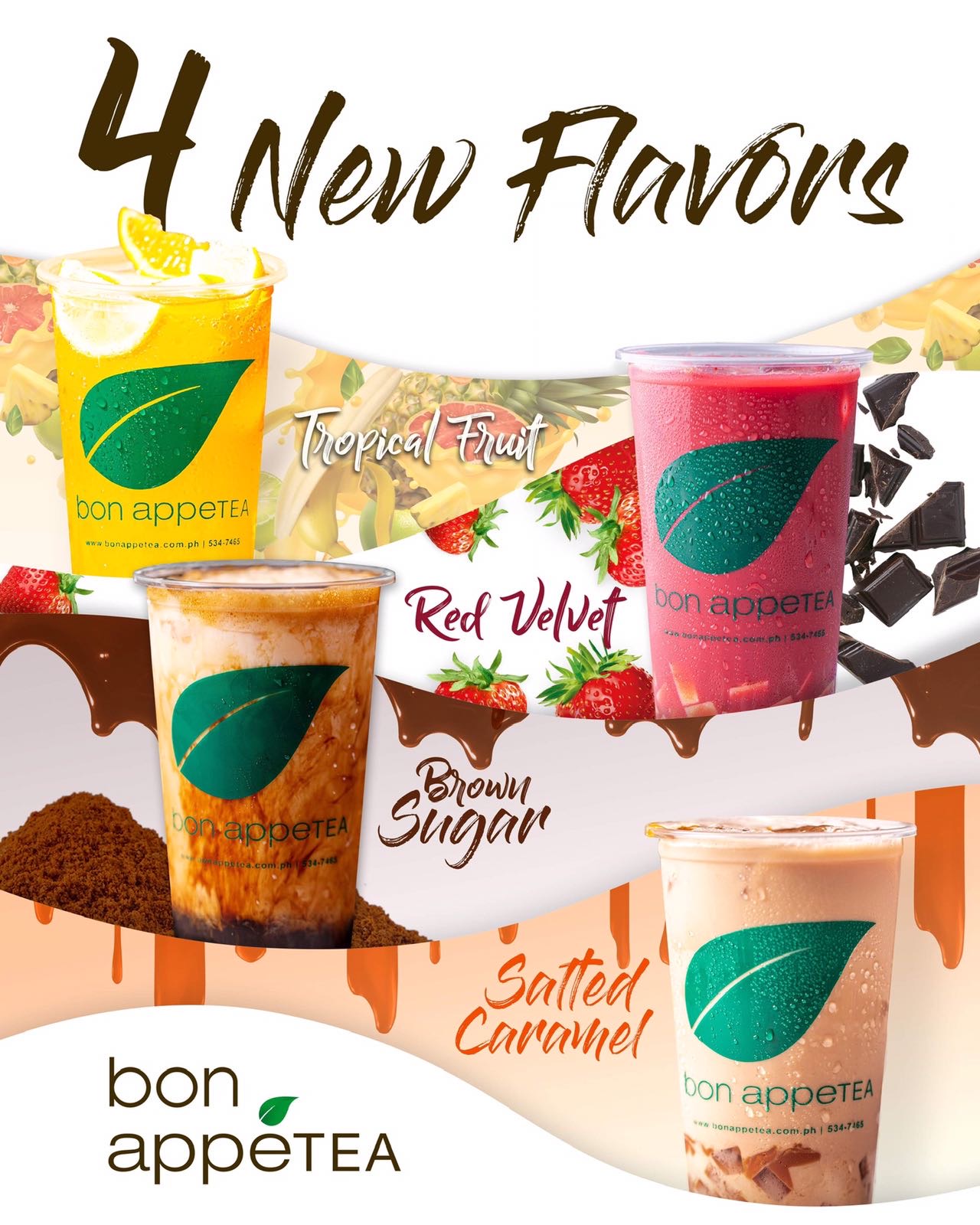 Are you a fan of Bon Appetea? Look! They have something for you! Bon Appetea had released 4.. 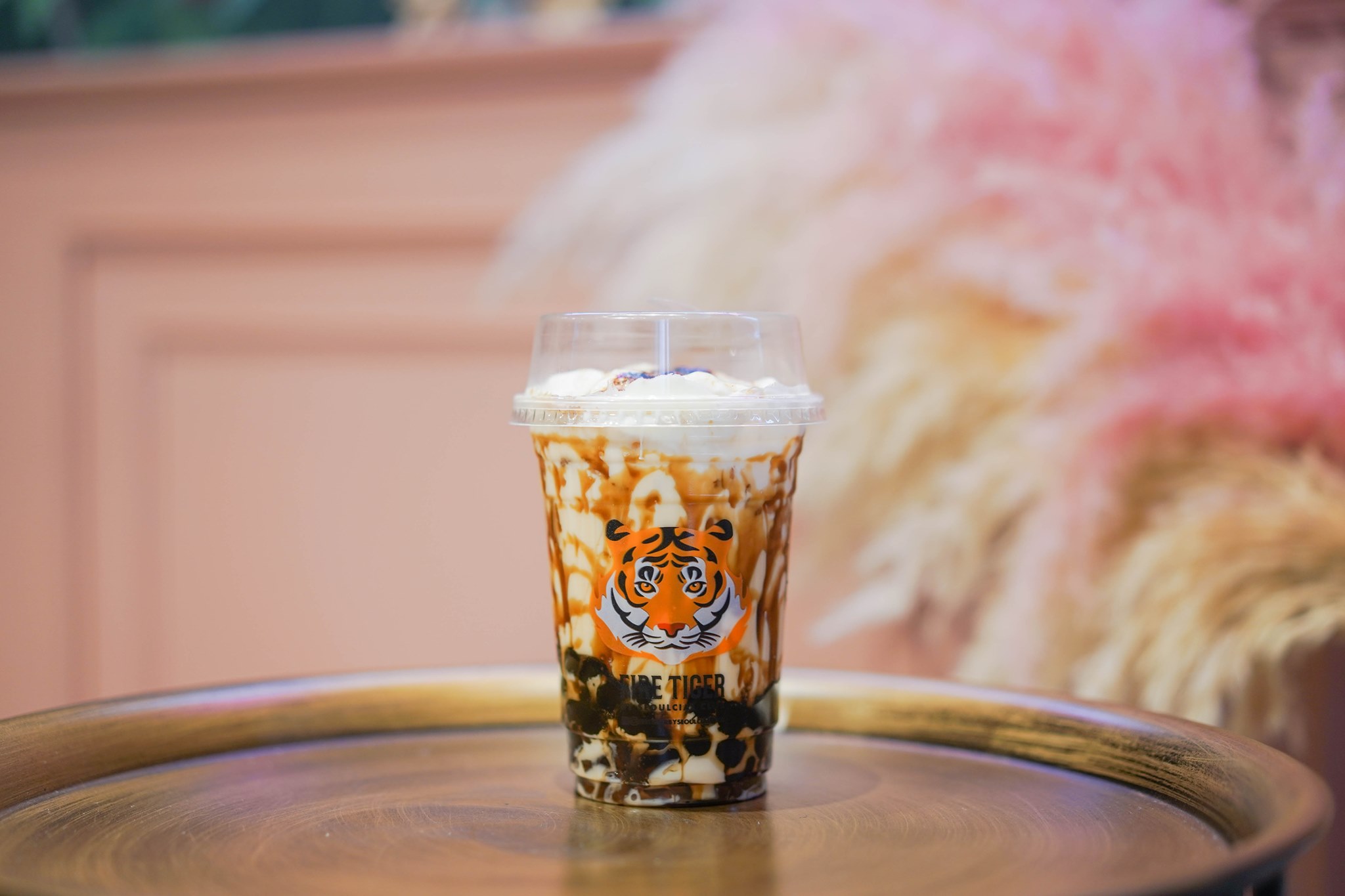